How hard is it to get players from 7 nationalities from all across the globe in one room to play a 15 year old computer game together? I wouldn’t know, but it happened last week. After a series of cancelled flights (bloody snow), close calls (passport arriving 3 hours prior to departure) and general confusion (who the hell are you?) we all made it together to Cincinnati, Ohio. We all joined up at the house of Ryshep, I’ve known him from all the testing he did for UserPatch, AoFE and eventually he took care of the business side of AoF. How he managed to convince his wife to start a LAN... 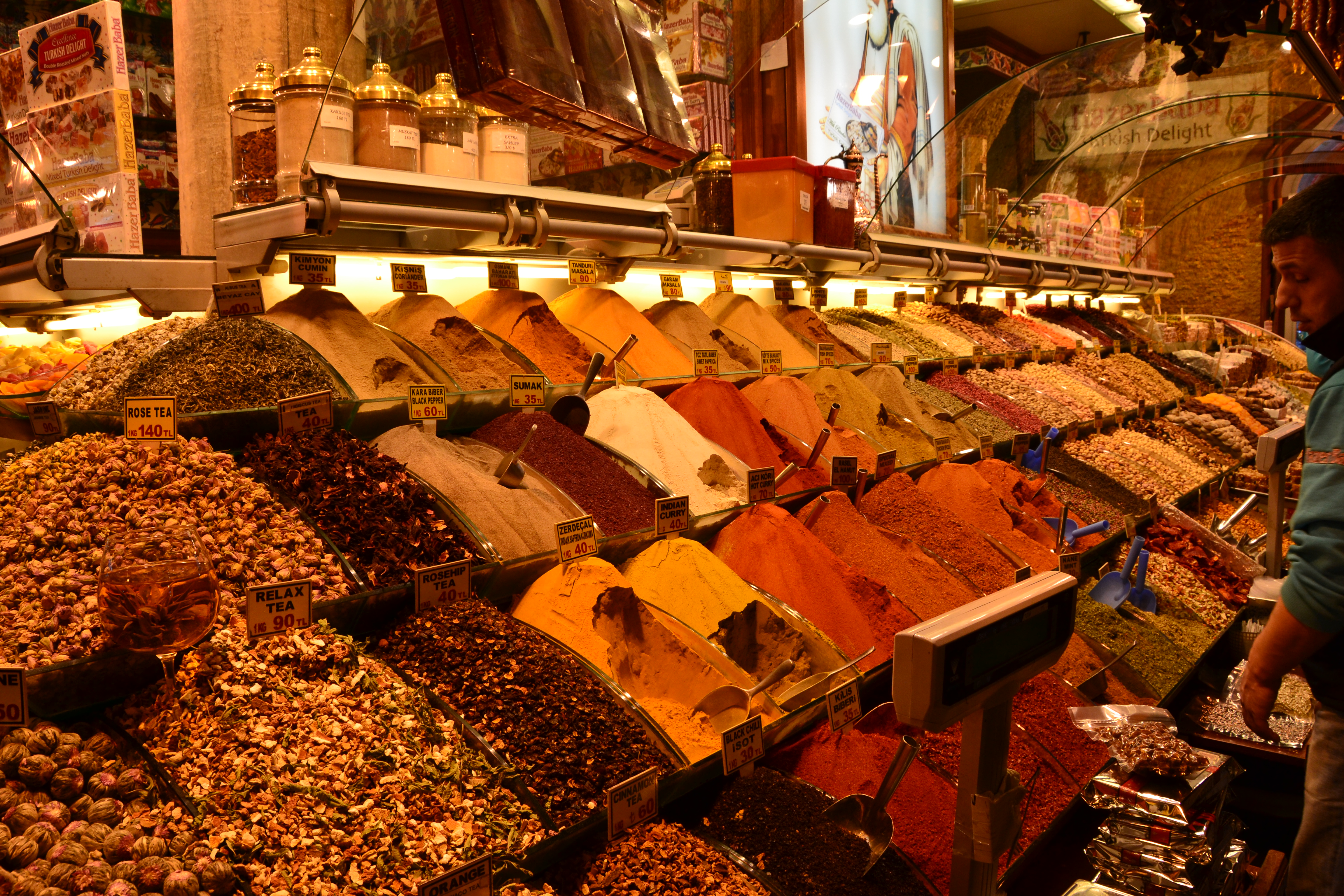 It’s been ages since I updated this place! 18 months to be precisely. But a good amount of travelling and Age of Empires’ing has been done in the past one and a half year, so it’s worth scribbling about it. I’ll probably... 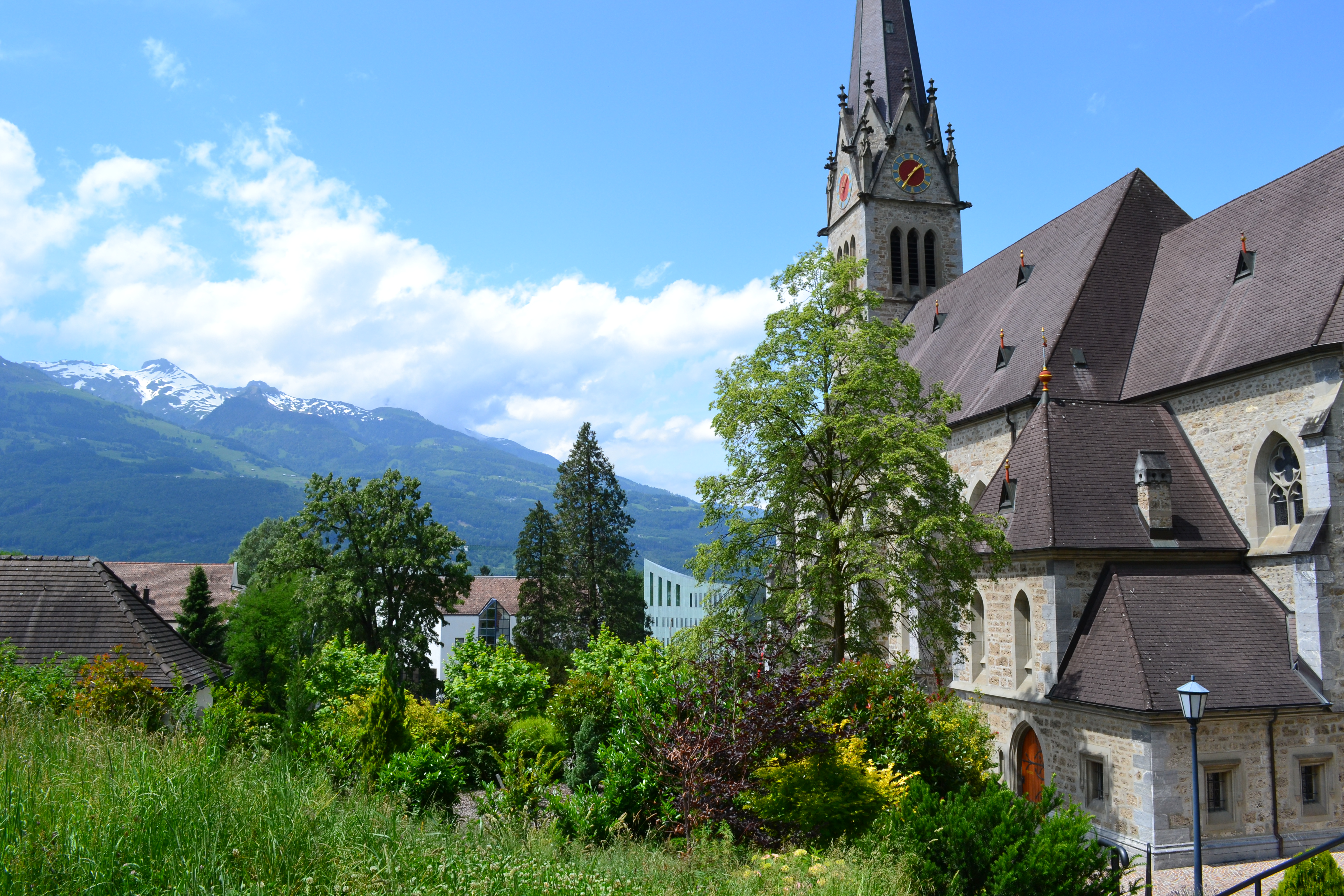 So, last week I went to Budapest, by train, using an InterRail pass.... 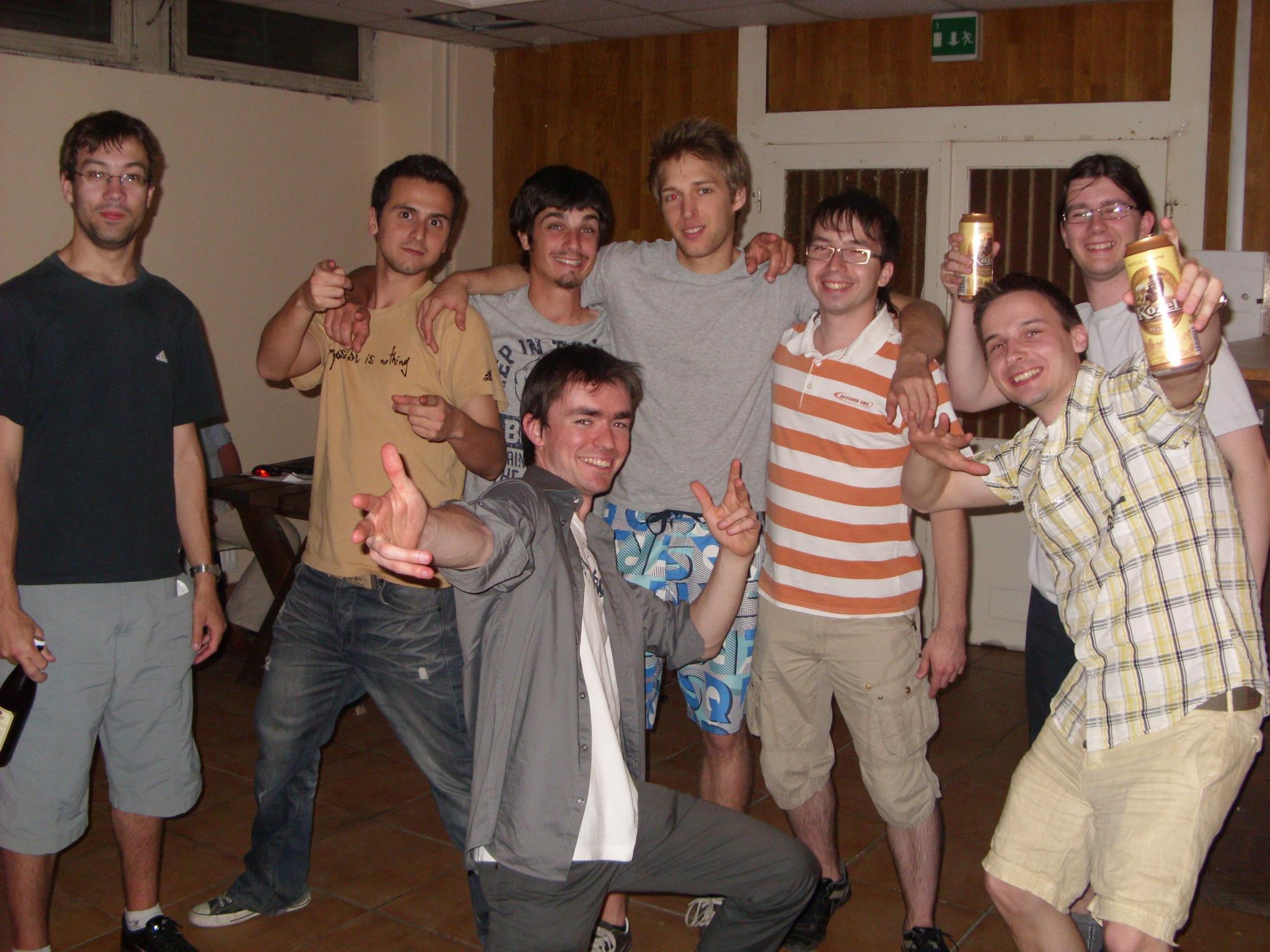 The next big trip in my quest to bring Age of Empires II: Forgotten...

Recent Posts From All Categories

Aug 16Posted by Cysion in Uncategorized

After 8 weeks of travelling, I’m back in my little apartment, ready to...

Mar 2Posted by Cysion in Age of Empires, All, Trips

How hard is it to get players from 7 nationalities from all across the globe...

Feb 25Posted by Cysion in All, Trips

It’s been ages since I updated this place! 18 months to be precisely....